Proper event management planning is vital for any successful event. We at Rocket Events provide best of our efforts to our clients in Designing, Planning & Execution of events in various scales.

Rocket Events found in the Year 2010. It was initially formed as a student startup venture, Now running as a full fledged event management company. We are a team of professionals working round the clock to understand clients requirements, provide proper guidance & execution to every individual or organisation looking for professional event services.

Ajay has completed his MBA - HR and he started Rocket Events as a student startup company. His company was started in the year 2010 and has won several startup awards he bagged in chennai, Coimbatore, IIT Delhi etc. His aim is to see the industry grow with all prospects of economy, welfare and employment opportunities. 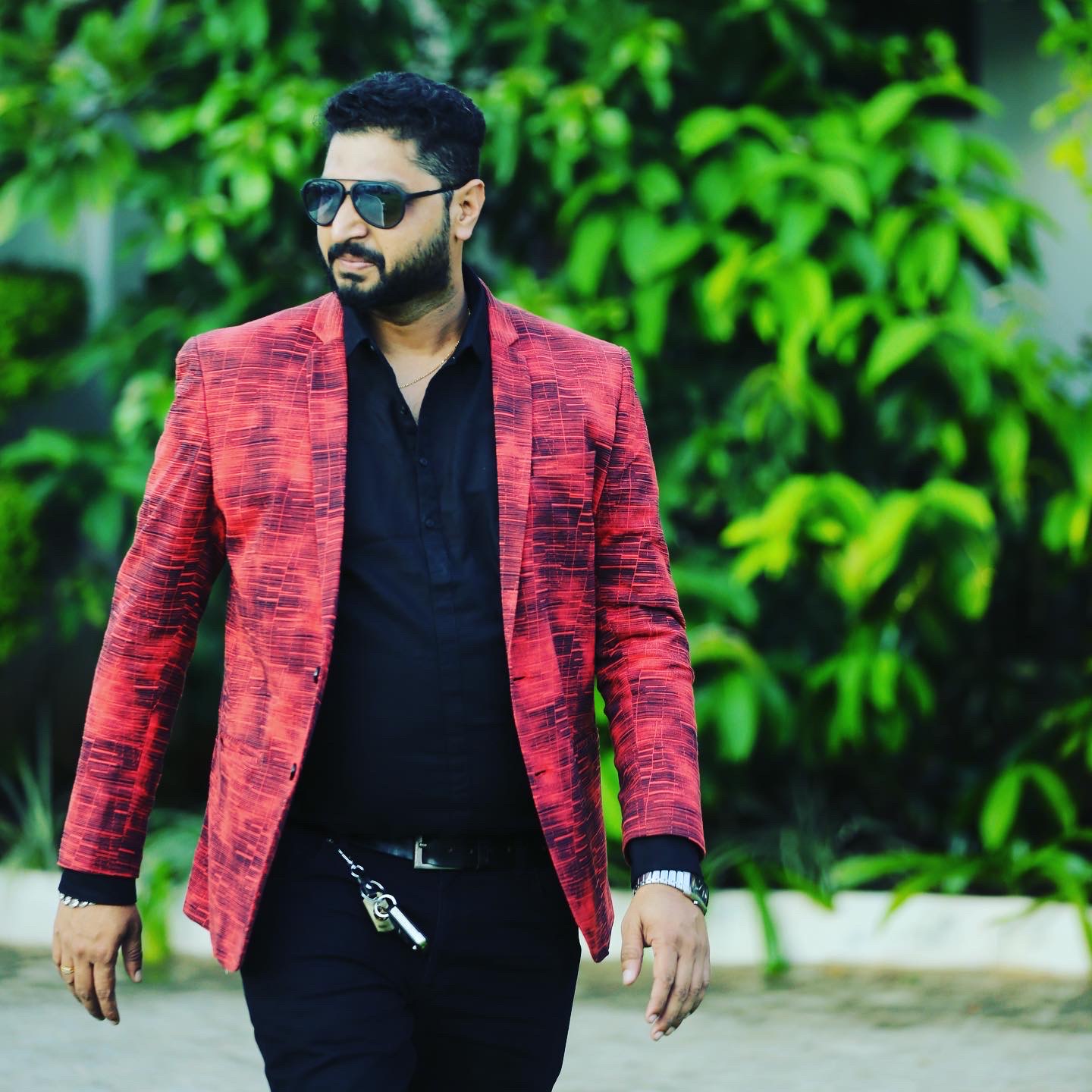 Founder of Rocket Events. Living a life of my passion. Started this venture as a MC on stage for my college event. Began as a student start up venture and today this company has completed 10 Years of business. Journey has been a learning all through my career. Being in the shoes of a event manager, MC, DJ, Decorator, Technician to handling large events with event managers, Vendors, Manpower, Artists to clients, marketing, sales & accounting. A event manager job isnt all that easy and over the years I have understood the needs of client and building a strong team of event managers to handle hassle free event services.